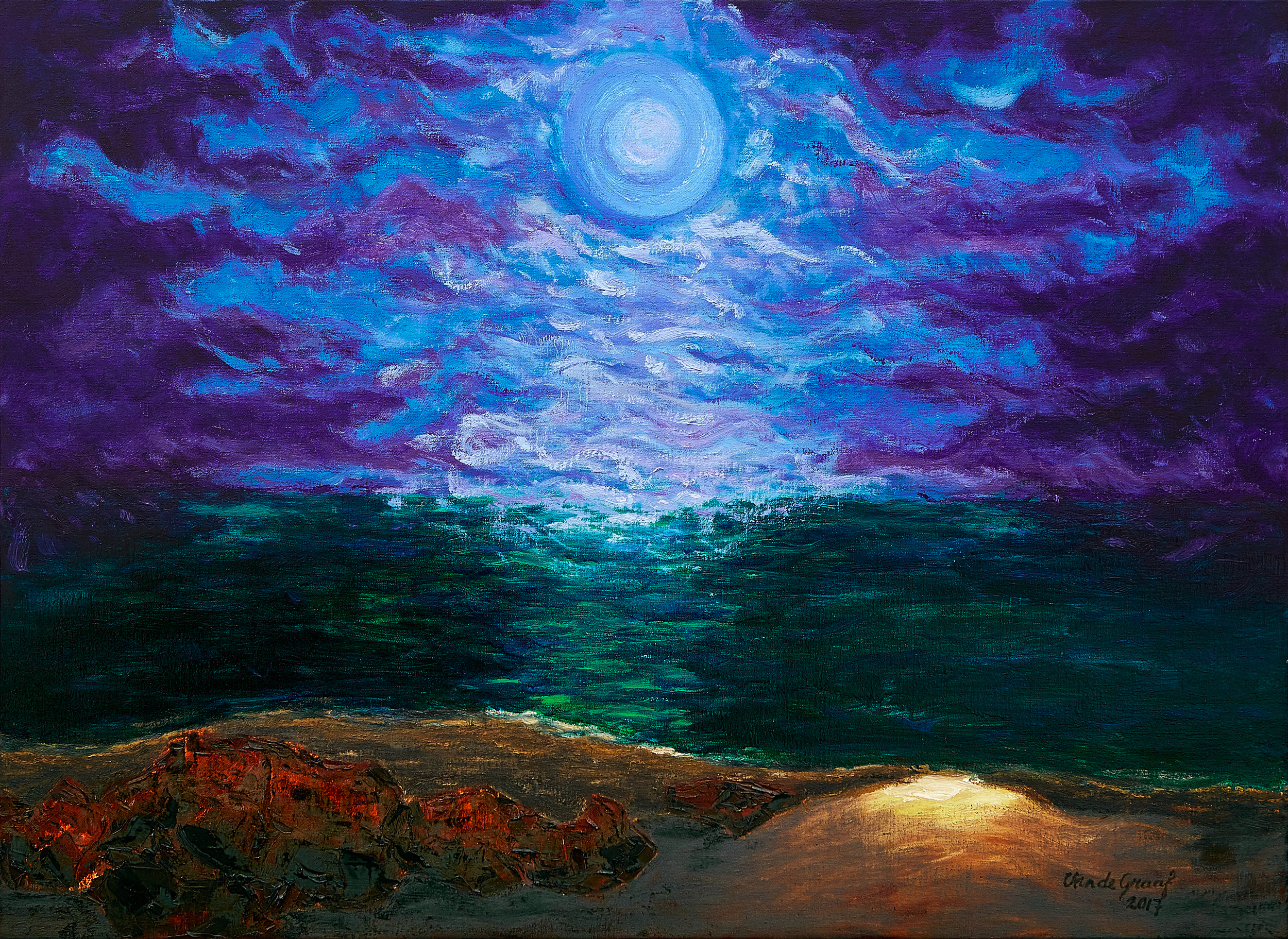 The work is a symbolic modern interpretation inspired by a passage of the Revelation in the Bible.

Revelation 1.1 The Revelation of Jesus Christ, which God gave Him to show His servants—things which must shortly take place. And He sent and signified it by His angel to His servant John, 2 who bore witness to the word of God, and to the testimony of Jesus Christ, to all things that he saw. 3 Blessed is he who reads and those who hear the words of this prophecy, and keep those things which are written in it; for the time is near.

Revelation 1.7 Behold, He is coming with clouds, and every eye will see Him, even they who pierced Him. And all the tribes of the earth will mourn because of Him. Even so, Amen. (New King James Version)