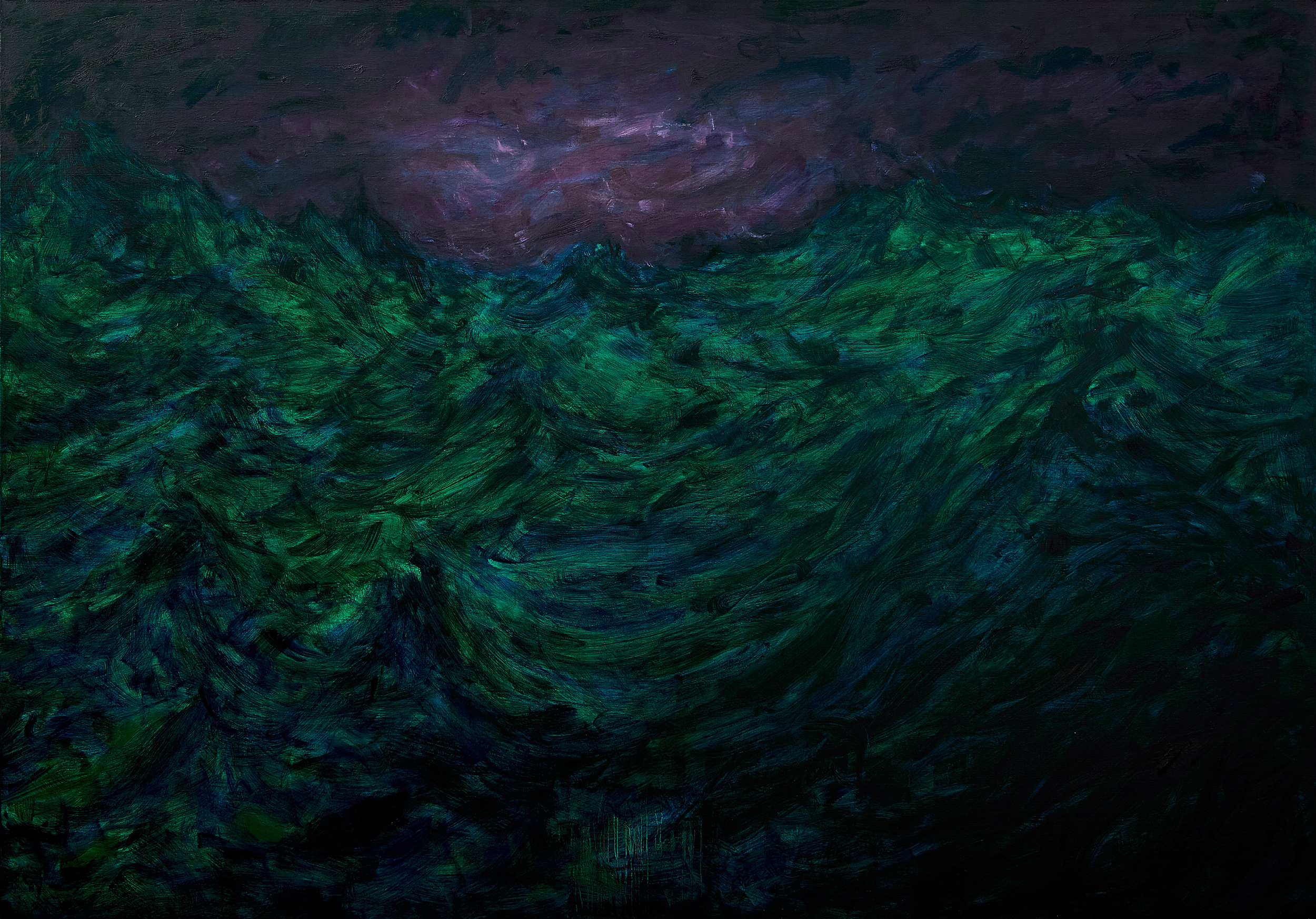 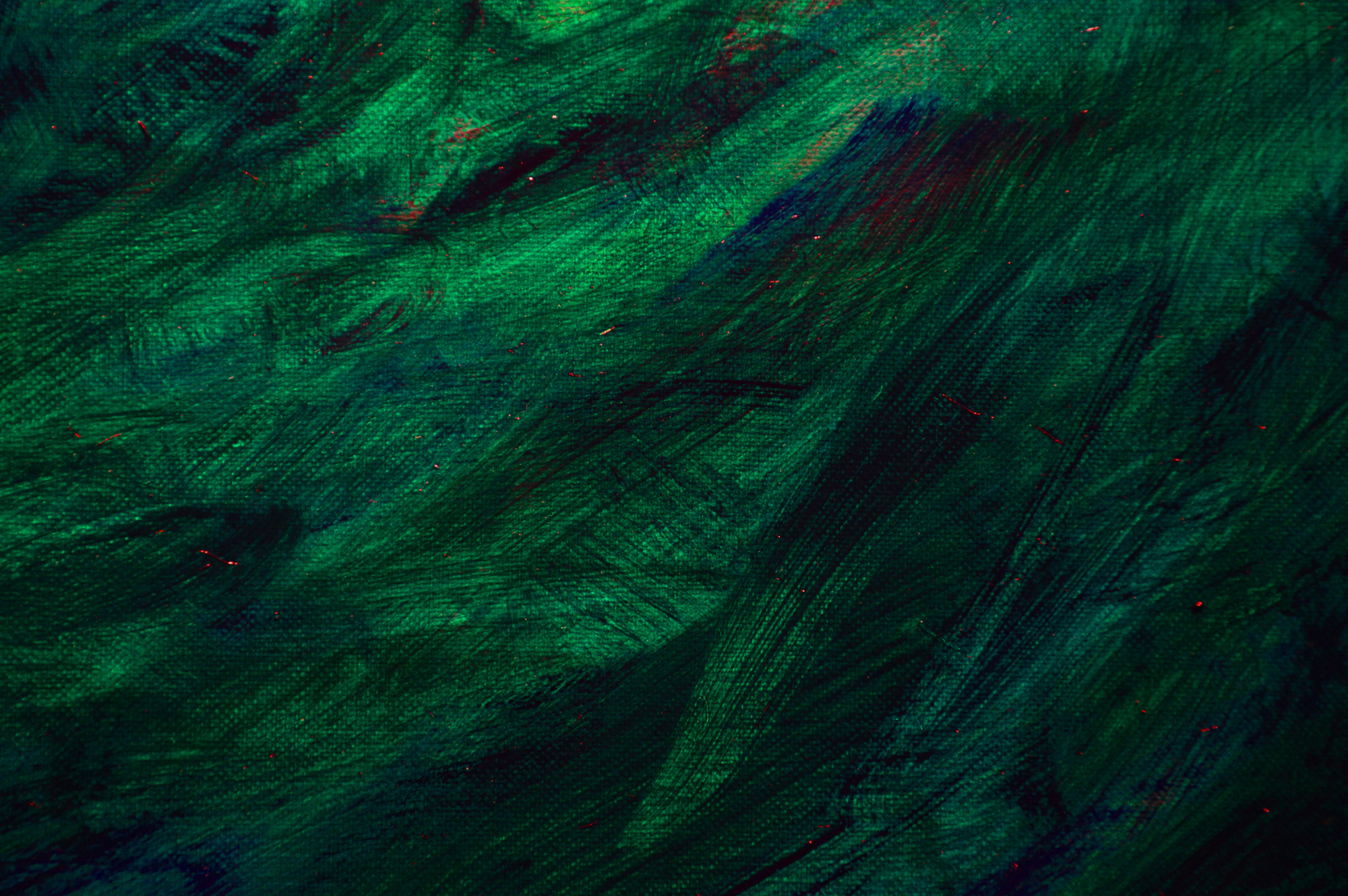 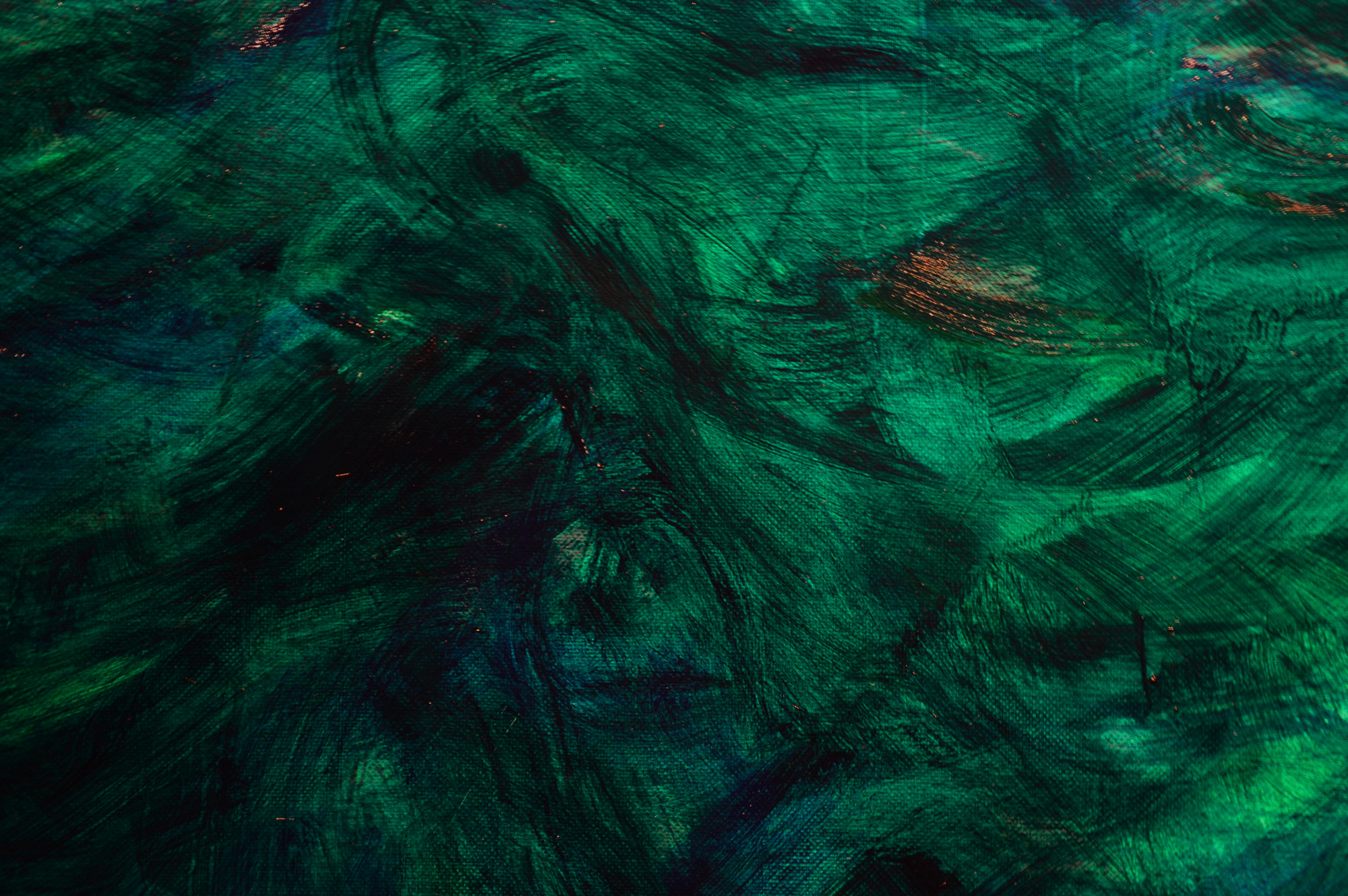 The work is a symbolic modern interpretation inspired by a passage of the Bible. The work also refers to Rembrandt’s ‘The Storm on the Sea of Galilee’ (1632).

Matthew 8:24 – 26 And behold, there arose a great storm on the sea, so the the boat was being covered with the waves; but Jesus Himself was asleep. And they came to him and woke Him, saying, “Save us Lord; we are perishing!” He said to them “Why are you afraid, you men of little faith?” Then He got up and rebuked the winds and the sea, and it became perfectly calm. (New King James Version)

‘The force of water is devastating, but the force of God is infinite.’