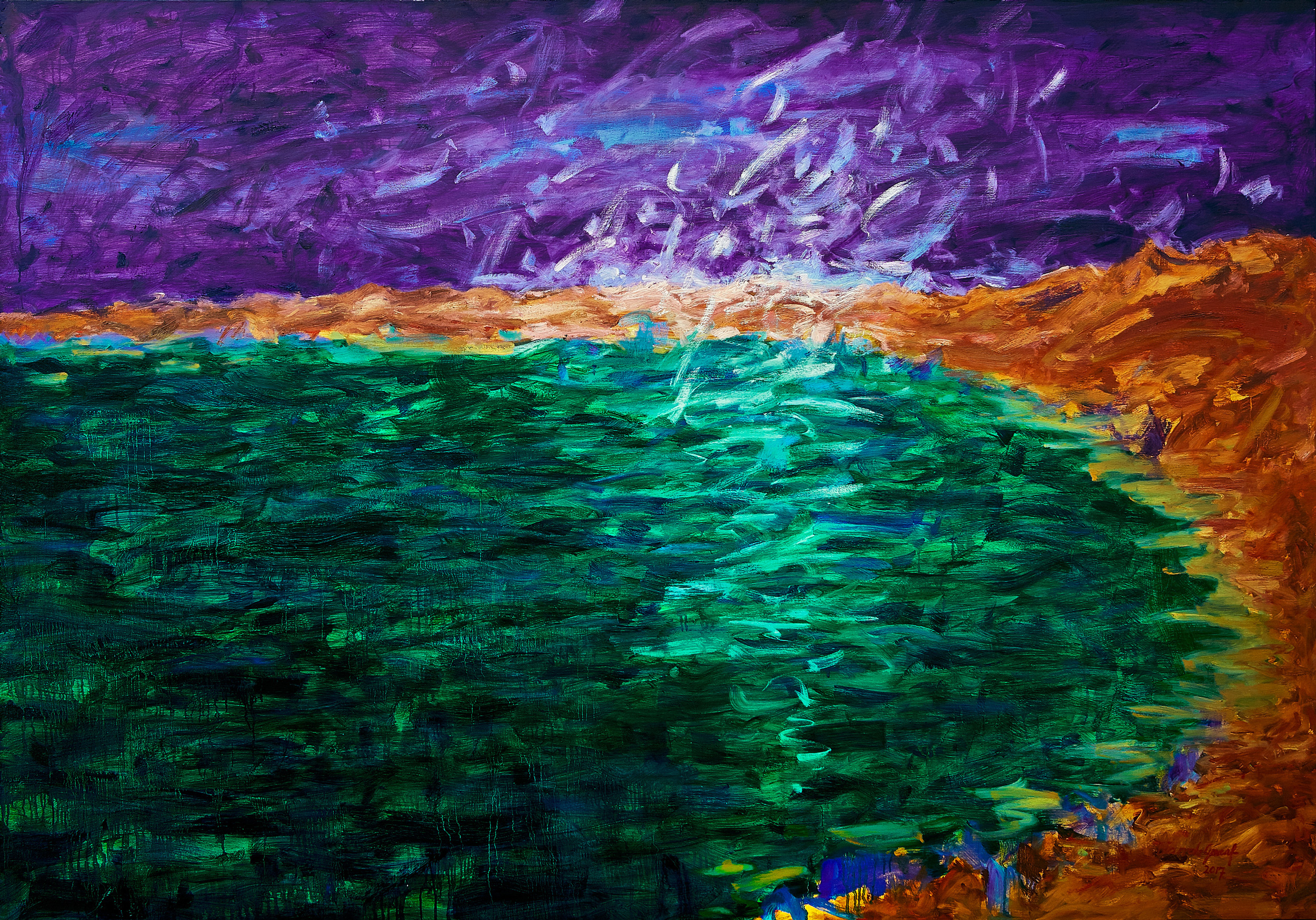 Matthew 14.22 Immediately Jesus made His disciples get into the boat and go before Him to the other side, while He sent the multitudes away. 23 And when He had sent the multitudes away, He went up on the mountain by Himself to pray. Now when evening came, He was alone there. 24 But the boat was now in the middle of the sea, tossed by the waves, for the wind was contrary. 25 Now in the fourth watch of the night Jesus went to them, walking on the sea. 26 And when the disciples saw Him walking on the sea, they were troubled, saying, “It is a ghost!” And they cried out for fear. 27 But immediately Jesus spoke to them, saying, “Be of good cheer! It is I; do not be afraid.” (New King James Version)