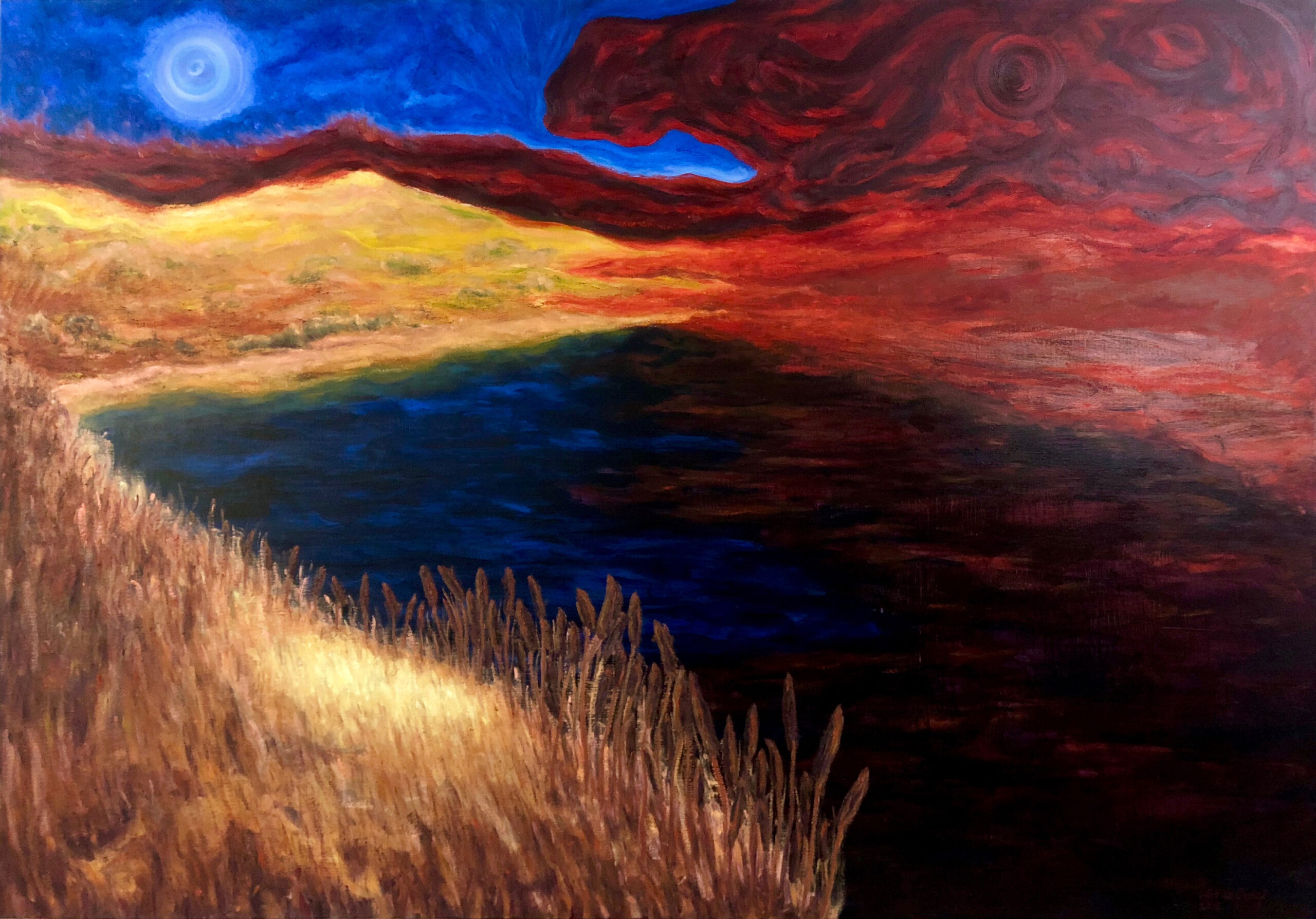 Revelation 16.3 And the second angel poured out his vial upon the sea; and it became as the blood of a dead man: and every living soul died in the sea.