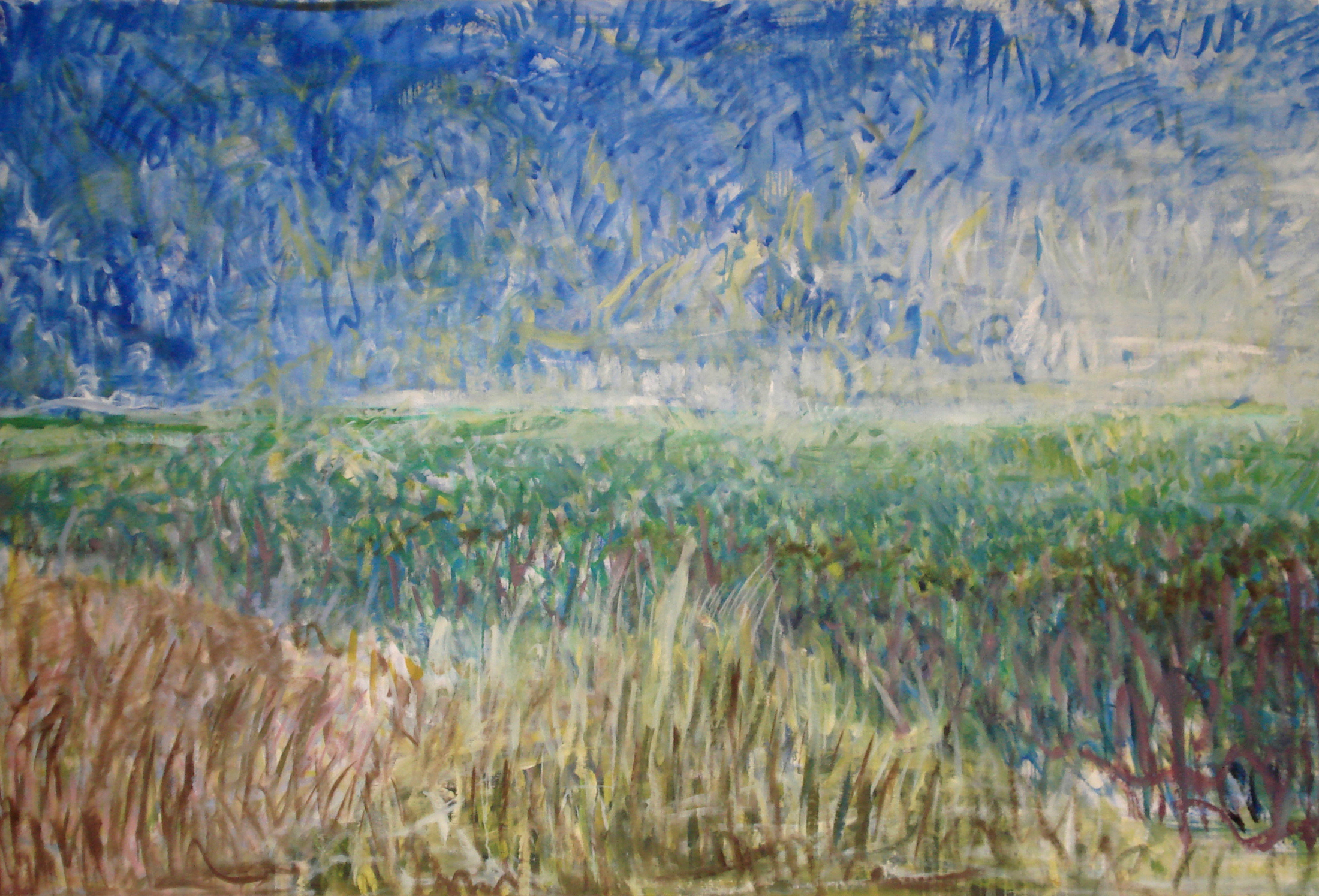 In the series ‘Early Work’ a selection of his early work has been displayed.

In the early work of Van de Graaf you can recognise the early shaping of the themes and his painting style of his current work. He considers these works as a very important reference point in his current works because they provide information about his natural painting and drawing style. Already in his early works traces of finding a balance between abstraction and figuration can be found.

Van de Graaf’s Nana (his English grandmother) has been of great importance of his early artistic career. Being an amateur painter herself and an admirer of Monet, Chagall and Picasso it was one of Robert’s first confrontations with art. She was the first to recognise that Van de Graaf could use professional training from an artist, so she gave him professional lessons as a Christmas present. Van de Graaf was always drawing and creating as a child, but this has been a very important step towards his professional career as an artist.

From the age of 13 till his 18th he followed a private painting and drawing education by the Dutch artist, Erica Meyster, before the starting to study architecture (Technical University Delft) in 2001.

After working almost two years in architecture and feeling very unhappy in his work, his wife asked him if he would like to start living his initial dream, to start a career as an artist. His decision was made in one second. From that moment he has been working very hard on his artistic development.

Van de Graaf says it like this; “I found and got back what I lost, more clearly in every way. That is my greatest blessing ever.” 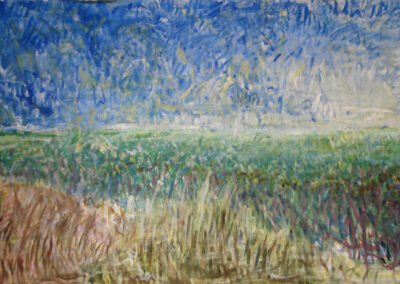 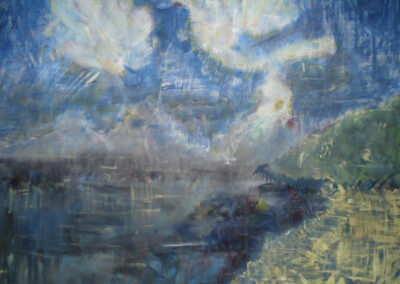 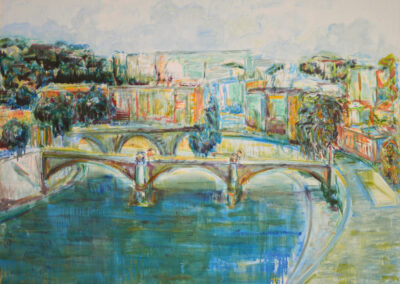 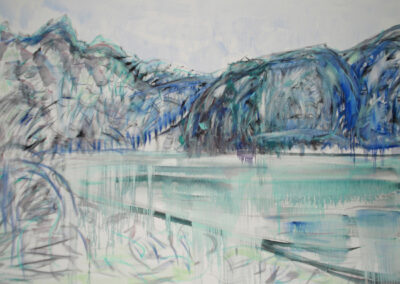 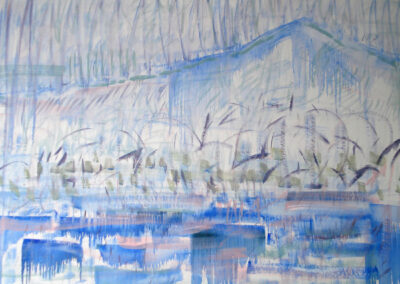 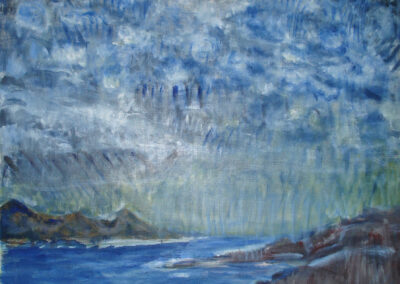 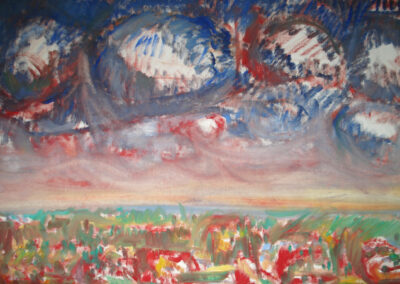 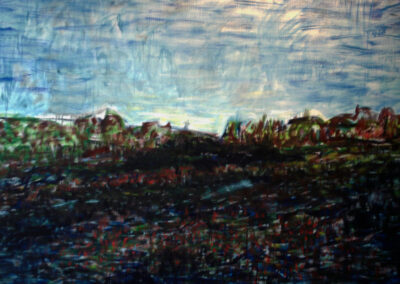 Rozenveld in Rome (Field of Roses in Rome) 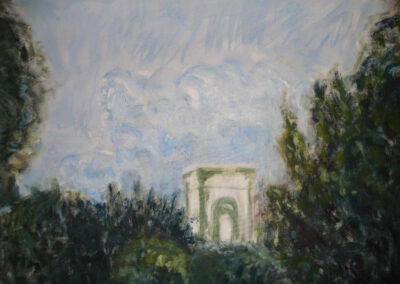 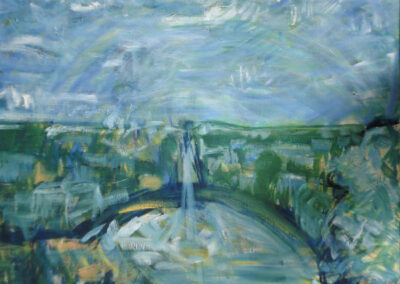 At the Gate of Heaven 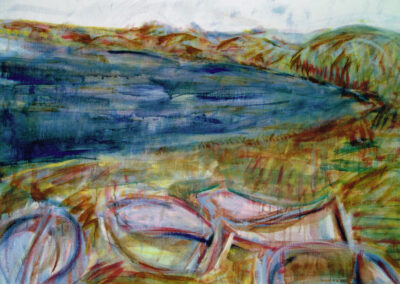 Boats on the Beach 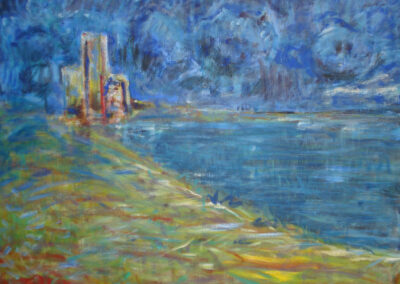 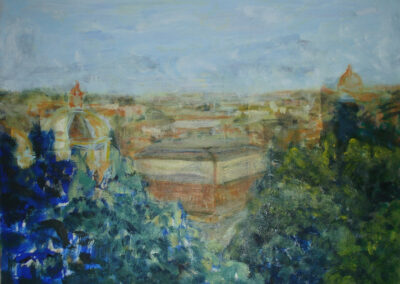 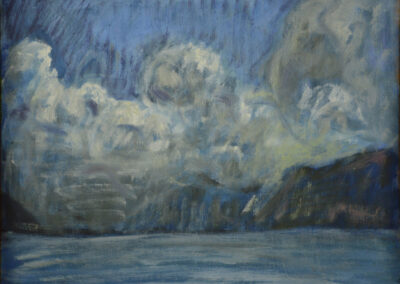 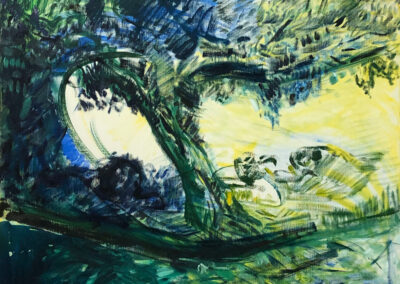 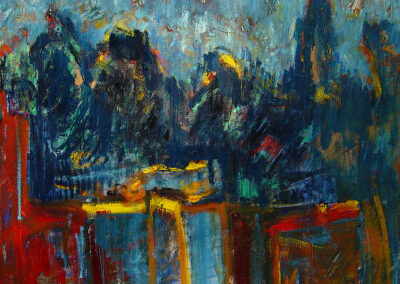 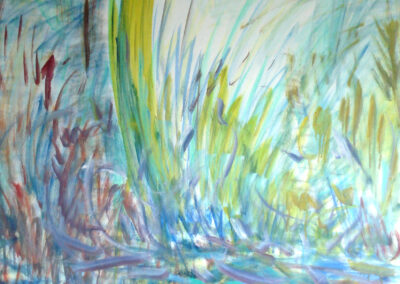 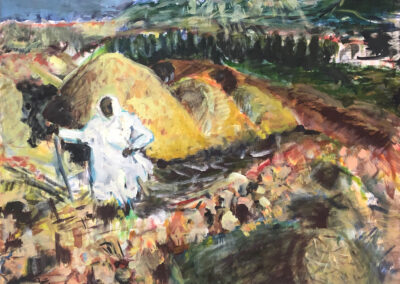 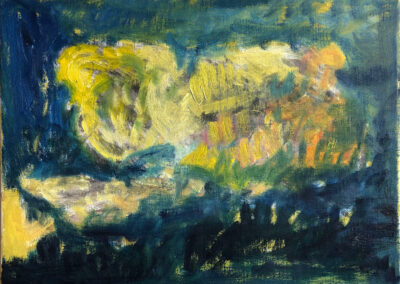 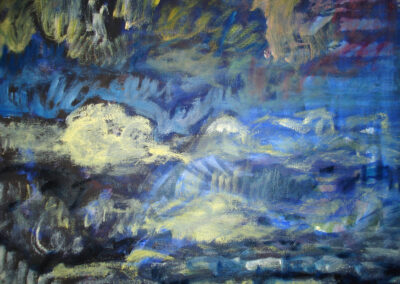 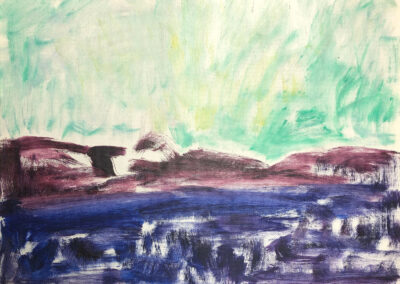 Works on paper of ‘Early Work’ 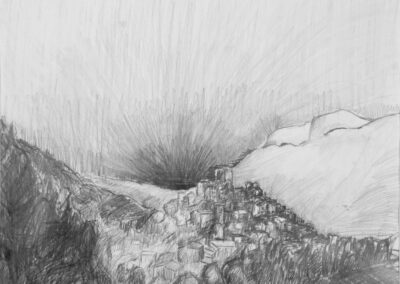 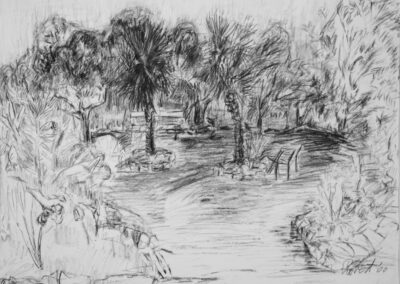 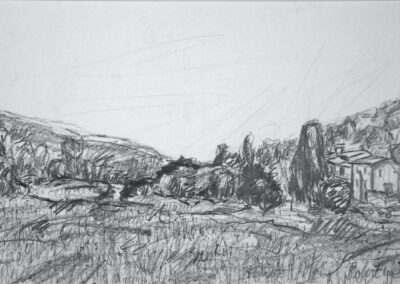 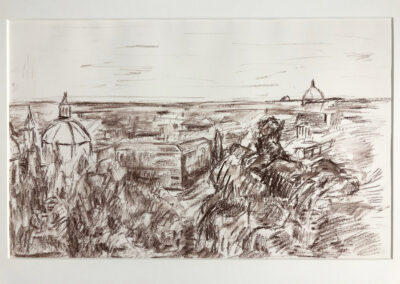 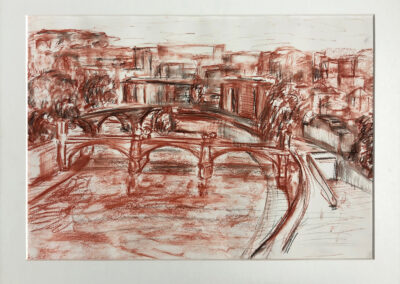 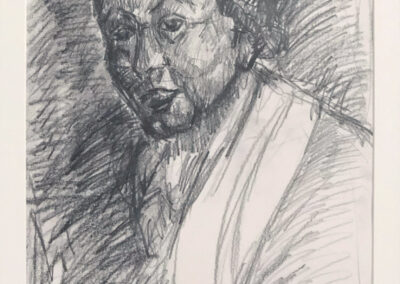 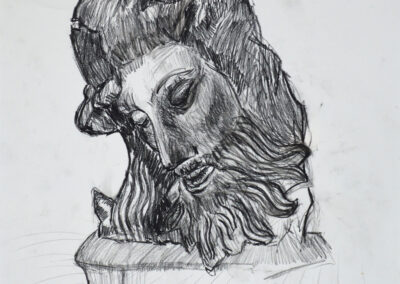 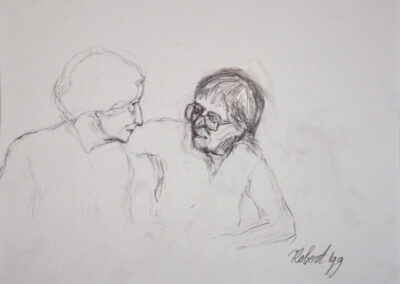 Working in the studio of Erica Meyster